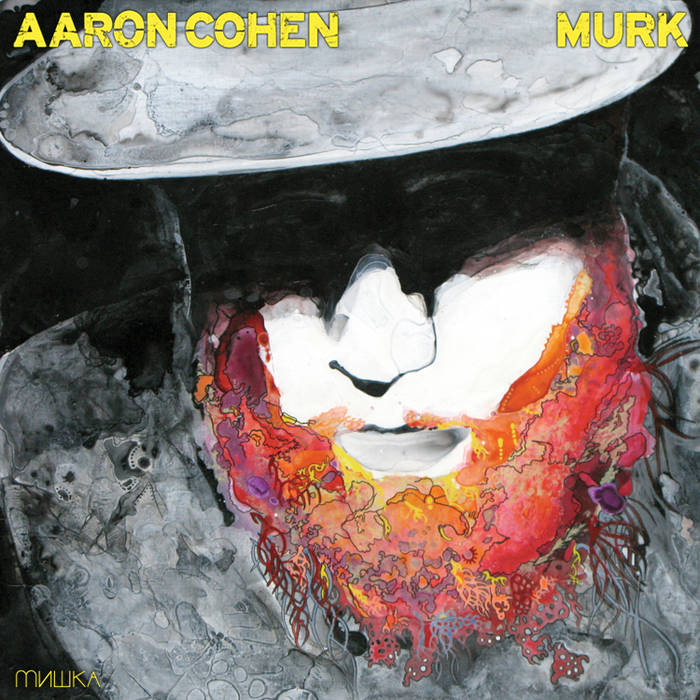 Say your condolences everybody, because today the rest of the rap game is gettin' murked by Aaron Cohen, the Seattle via Queens spitta who's got flows as thick as his beard, and who's new album Murk just dropped on Мишка Records.

After building anticipation with videos for singles like "Feminist", "Helen Keller", and "Mess With Us" (which you can see below), the world is finally ready for Murk. With production from artists like Infinite Jeanius, A$AP Ty, Black Noi$e, and Ryan Hemsworth, Murk plays like a who's who of hot producers. But all of that is just a canvas for the stone-faced Cohen to deliver his funny, sharp, methodical raps over. With a slower, purposeful style Aaron Cohen makes every word count, whether he's cutting down the hypocrisy's of the music industry, ether-ing his enemies, or (in one of Murk's funniest moments) taking on Kony.

In addition to the already released tracks, Murk is packed with hits, especially on his collaborations with Jeanius, who handles three beats. "From Seattle To The Trap", is an aggressive banger, while tracks like the spare "Stanley Kubrick" find Cohen at his measured best. A unique new force on the rap scene, Aaron Cohen does it all and murks the competition.